The 6th Army was formed in October 1939 – originally as 10th Army – to guard the western borders of Germany against a possible attack of allied forces during “Fall Weiss”, the occupation of Poland.

“Fall Gelb” – The Battle of Belgium

Final preparations for the attack on Belgium. 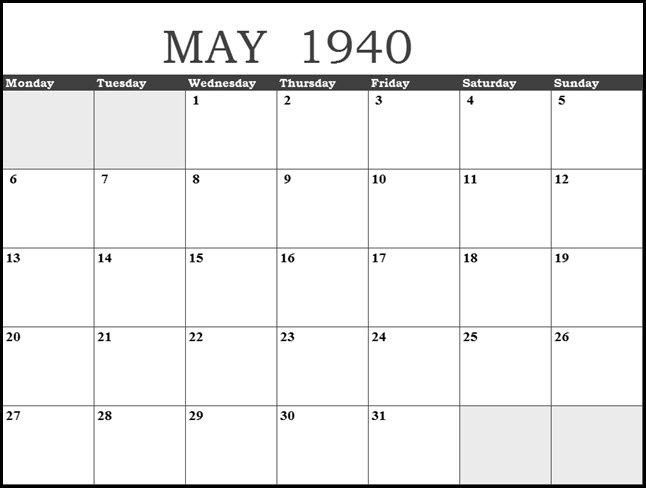 AOK 6 was actively involved during the Invasion of the Low Countries, Belgium, Luxembourg, and France in May and June 1940, being subordinate to Heeresgruppe B. Following the proposed structure for battles and combat events in Belgium, the time frame of May 10, 1940 to May 31, 1940 is structured as follow:

The same structure is also reflected into the lower commands (Armee-Korps, Divisions)