Following the appointment of Adolf Hitler as Reichskanzler – Chancellor of Germany – was a series of actions, provocations and weak reactions that allowed Germany to push the borders and test the boundaries. Next to the actual results of these moves, it can be assumed that the “Third Reich” and his Führer were also trying to find out if – and where – anyone would draw a red line.

The Treaty of Versailles

As mentioned earlier, the Treaty of Versailles that turned the armistice of 1918 into a peace in 1919 was a big driver in the politics of the 1920s and 1930s. In that respect, it is not necessarily the true content of the Treaty that matters – it is more how it was perceived in Germany:

As a historical side note, one should consider that Germany paid a final batch of roughly 90 Million USD in October 2010 🙂 (of course, it had not continuously paid but the fact demonstrates the long-reaching consequences of World War I).

As mentioned above, it is not necessarily the true impact of the Treaty of Versailles but the perception it had received in Germany which matters.

On the territorial aspect, Adolf Hitler tried the resolve of the former allied parties with a few calculated violations of the Treaty:

He also violated the Treaty by building up the military again – first in secrecy, then in public. This military built-up is also reflected in my grandfather’s photographs – Oschatz was garrison town as of 1867, in 1935, an airfield was built near the city. 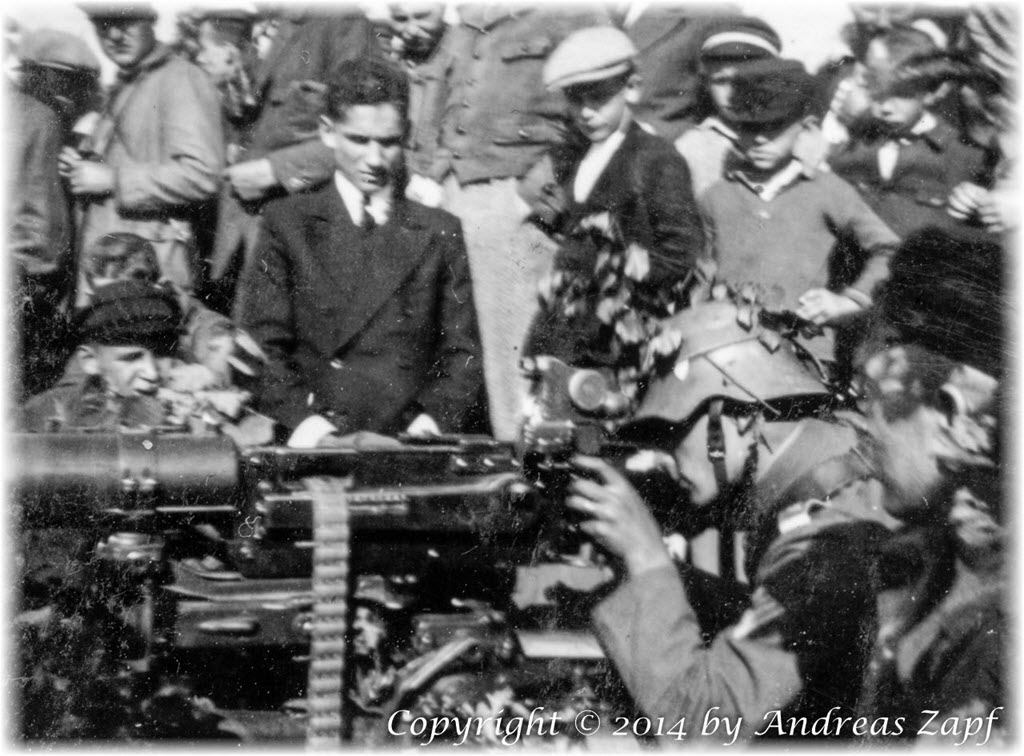 The photo above shows the interested public curiously eying a soldier demonstrating a machine gun (around 1932) – the photo below shows a Fieseler F1 “Tigerschwalbe”, designed and built in the late 1920s and early 1930s (also around 1932). 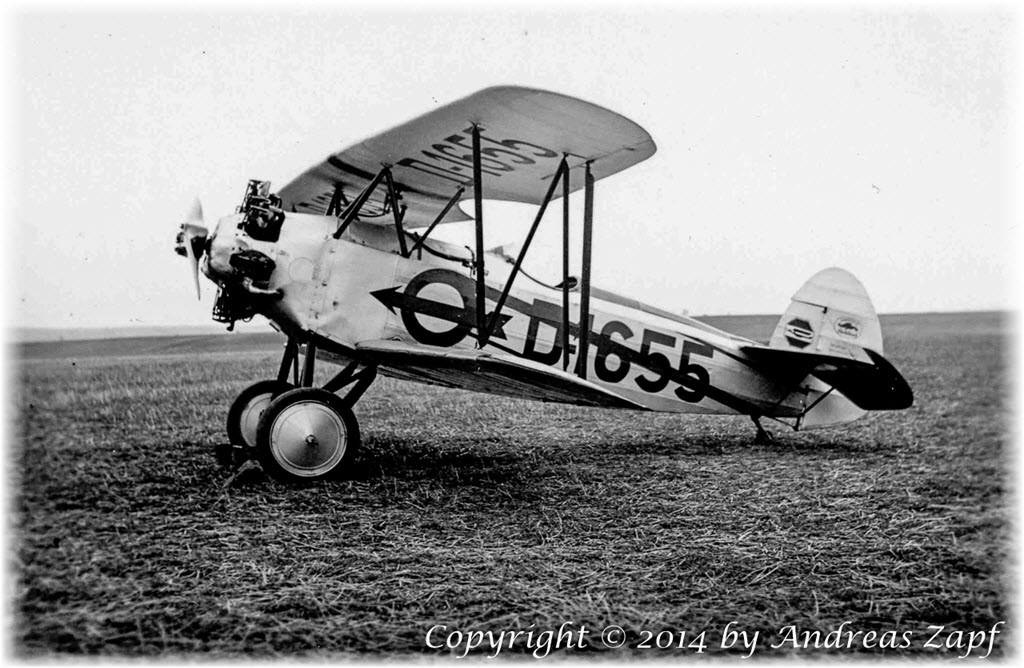 My grandfather finished the Oberschule in spring 1934, then took a voluntary turn with the Reichsarbeitsdienst until the end of October 1934. Unable to follow the family’s footsteps and learning the trade of a blacksmith for economic reasons, he took on an apprenticeship with the Reichspost, the postal service. About 20 months later, in October 1936, my grandfather’s military career started with the mandatory military service.

Although the dark clouds of what was to come already showed on the horizon, the early 1930s were relatively peaceful – the photo below, taken in 1932 – shows my grandfather enjoying his hang to photography which he developed in these years. 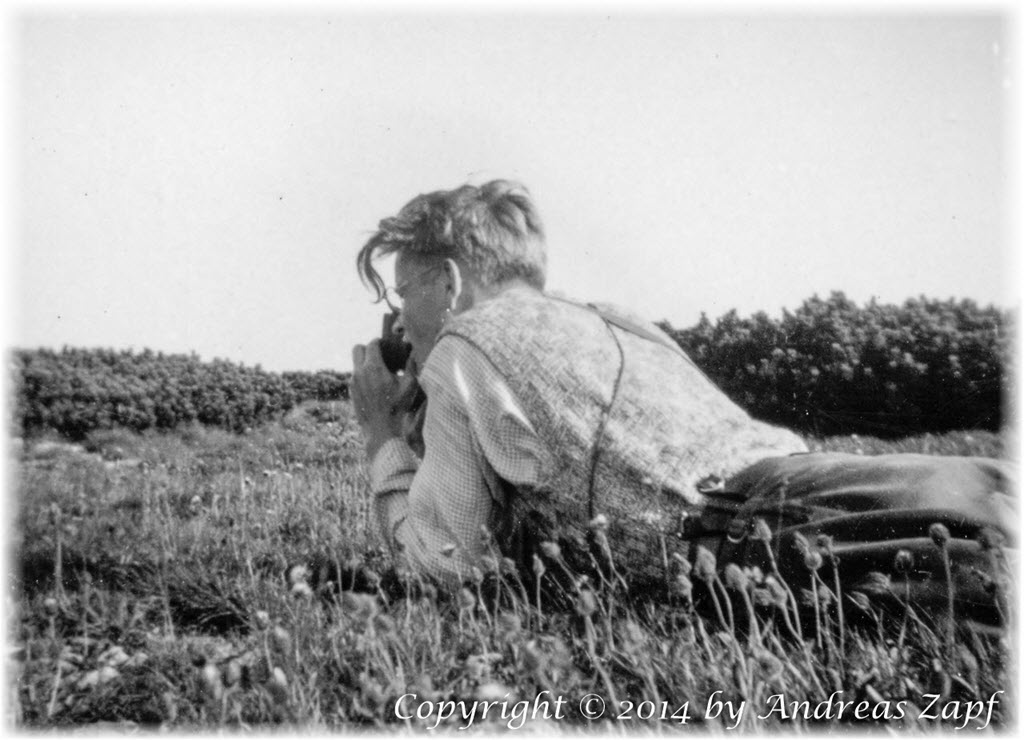 The world was unmistakably swaying towards a new armed confrontation – the boy with the camera would become a man serving his country in uniform. The war will take him to the West, to the coast of the British Channel and then to the East, to the outskirts of Leningrad.

He will survive the war, physically unharmed but returning to a world so different that it will haunt him for the rest of his time.