As you know, I have been “hunting” new material for this web site – some of it coming from the Bundesarchiv/Militärarchiv in Freiburg, and also from reviewing some of the items left behind by my grandfather that have not received much attention in the past two decades.

From the Militärarchiv, I am expecting a delivery in the next few days – main item here is the Kriegstagebuch der 6. Armee, the 6th Army’s War Diary.

From the stack of items left behind by my grandfather, I have received a set of original maps that he must have had with him during the War against Belgium and France. Among them are

All maps are in a reasonably good condition, some more, some less – given that they are 75 years old and have been “in the field”, they are just fine. 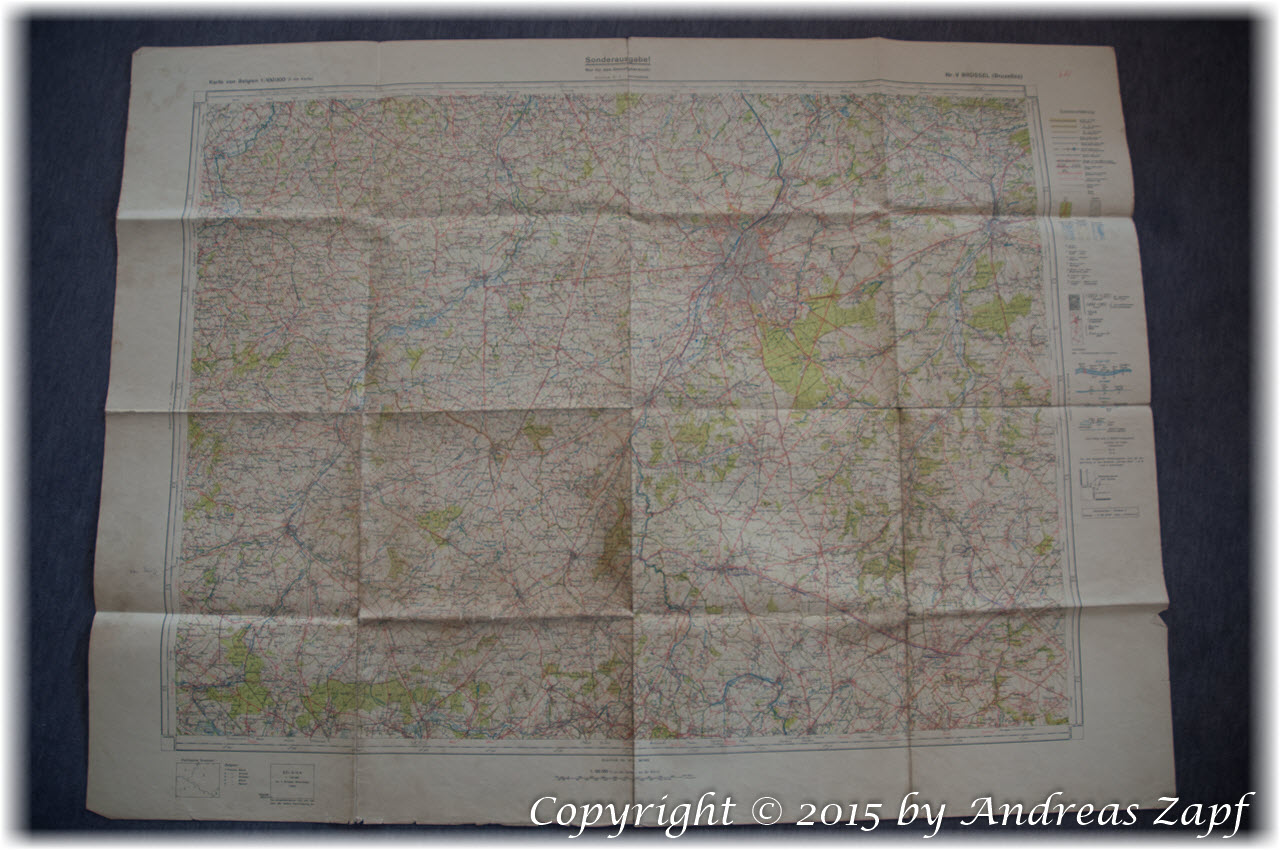 But the maps are more than “just maps” – which would be good enough. They also are – at least partially – a personal account. 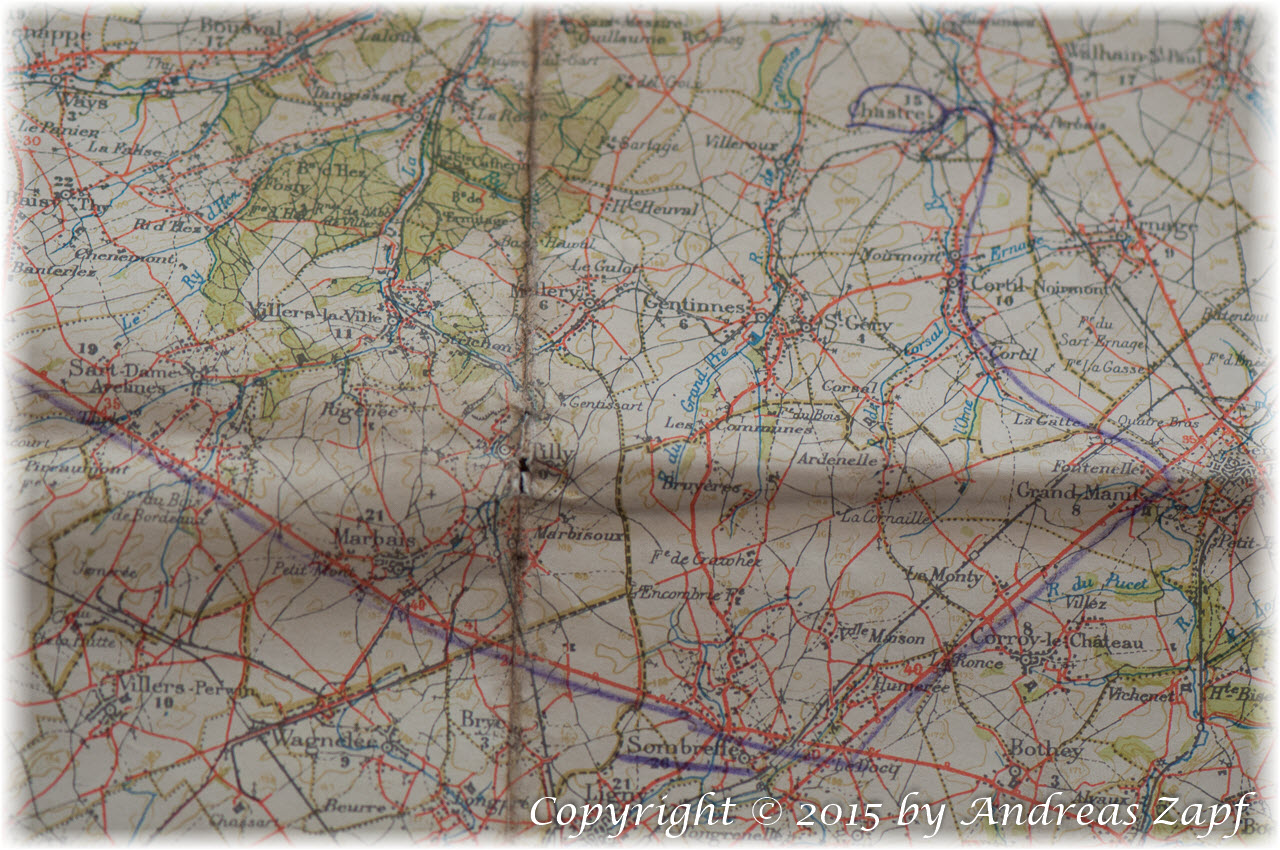 Some of them have Route Markers on them – if compared to the diaries, I am sure they show the movements of the unit. 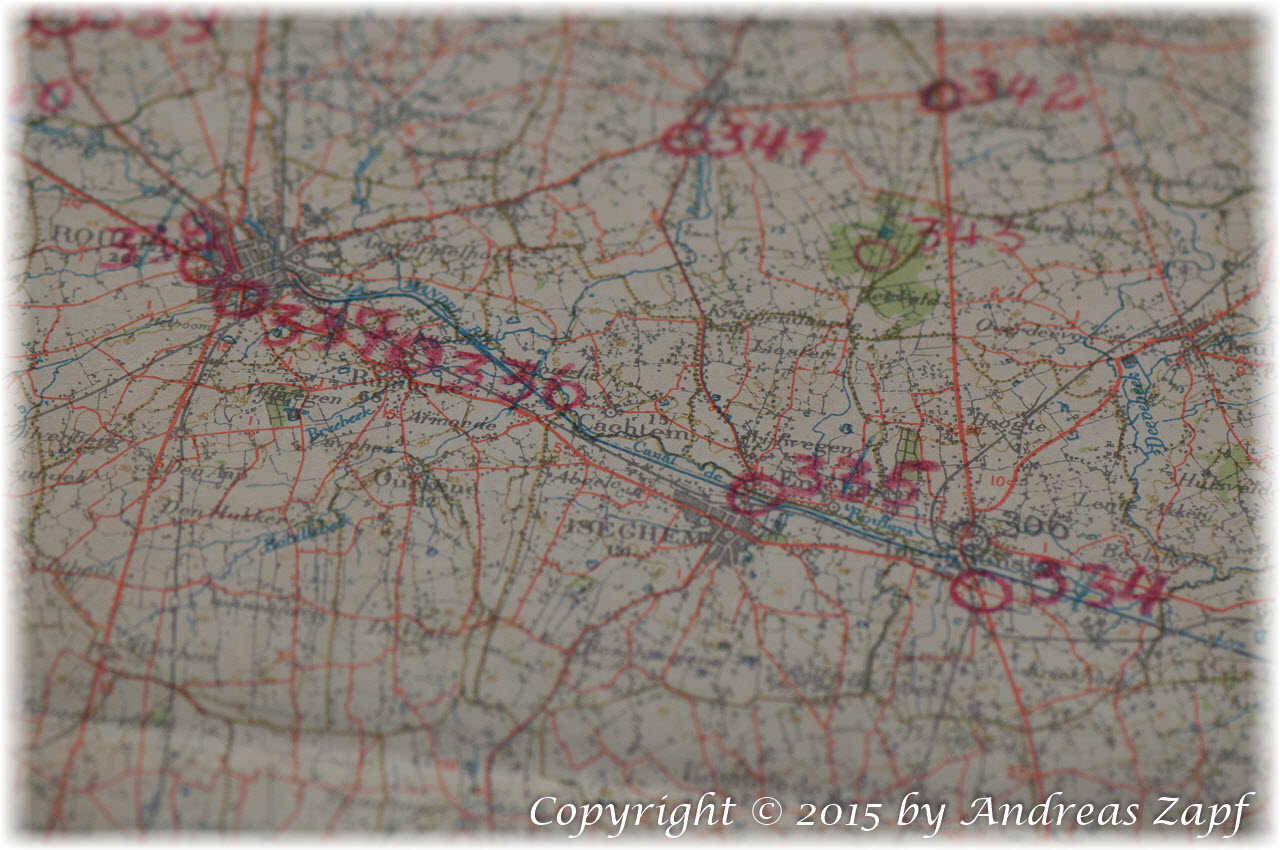 One has markers on them – not exactly sure at the moment, what these are but maybe I will find out at some point. 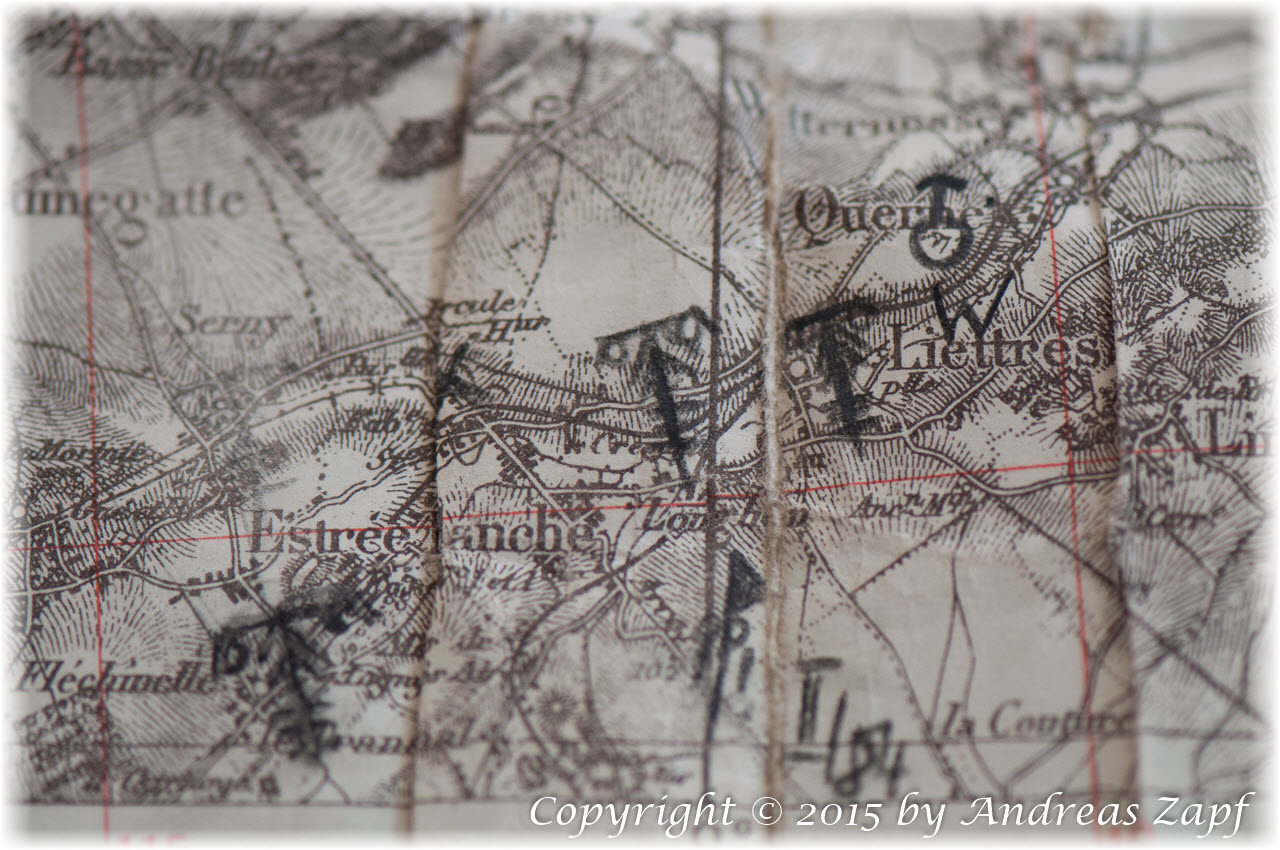 Finally, some of the more detailed ones show the unit’s firing positions – which also is something very interesting.

All of this material needs to be reviewed and prepared – I am still not done with my other project but some time soon, I have another visit to Freiburg coming up and I will continue reworking some of the already existing posts and then extending this website further.

This entry was posted in General. Bookmark the permalink.